Education in Belgium is regulated and for the larger part financed by one of the three communities: Flemish, French and German-speaking. All three communities have a unified school system with small differences from one community to another. The national government plays a very small role: it decides directly the age for mandatory schooling and indirectly the financing of the communities.

The schools can be divided in three groups (Dutch: netten; French: réseaux): 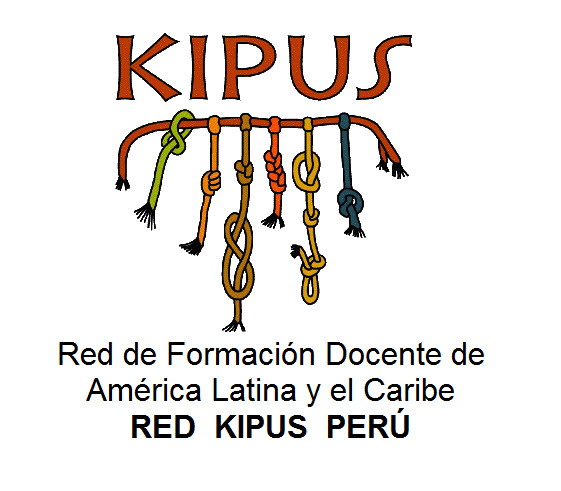